Fishing Bay Yacht Club had great participation in the 2020 Laser Series with 55 total sailors taking part in either Standard or Radial racing. The standards sailed 19 races over 4 days while the radials sailed 14 races over 3 days. The 5 day series consists of one spring, 2 summer, one fall and one frostbite race days. Only the first summer race was canceled for lack of wind. To qualify for series scoring, a sailor needed to participate in 50% of the races in the series.

The complete scores can be found here.

The Series that ended yesterday had twelve Lasers on the line, with trying conditions (wind 3-10), three races were sailed, results should be posted on NYCC’s Website shortly . Those of you that were hesitant about sailing in the Fall because of water temperature being too cold . I can attest it’s not , water might be a little chilly as I turned over backwards in 3-5 mph of wind but water not bad. I have to give credit to Alex and Wilson for running three races for us under trying conditions , Thank you – Britt

If you weren’t theer last weekend,  you missed a good one.  Weather conditions on Saturday started off challenging to say the least.  PRO PJ and his crew did a outstanding job under trying conditions.

On shore, the club structured an environment for everyone to practice social distancing. Regatta management looked a little different because they posted all announcements online, making use of Zoom and WhatsApp to communicate updates. The large open space of the club’s parking lot and yard really allowed everyone to spread out. On the water, the regatta felt like any other Laser event – competitive and fun! Looking ahead these regattas are coming up.

The first race was started in light wind conditions,  but improved.  The next two races were sailed in steady 10 to 12 North winds.   A storm rolled through ending racing for the day. Saturday after the racing was over and boats put away there was a keg of beer for the sailors  to consume on the veranda of the Club.

Sunday started off with winds in the 18 to 20 mph out of the North, with gust to 25. The turnout was great with thirty six Lasers, Standard and Radials competing.
The results can be found on the Norfolk Yacht & Country Club Web site .

NYCC ,with the addition of the new Waterfront Director Scott Norman,  PJ Trudell,  Ben Stills ( Commodore)   Eddie Wolcott and others. The Club is making positive steps to returning to the Club of old.

Compiled from reports by Britt Drake and Scott Williamson – JD

Based on safety and public health factors related to the COVID-19 pandemic, the ILCA World Council and our local event host have decided NOT to proceed with the 2020 ILCA Laser Masters World Championships as scheduled on 21-28 March 2020 in Geelong Australia. Read the full story.

Our North America class Executive Secretary organization, One Design Management (ODM), have regretfully decided to pass the torch and retire from managing the Class. We are seeking an interested individual(s) to take on the class management role. Read more.

As a result of antitrust actions brought in Europe, and in order to comply with EU Regulations, World Sailing now requires that any interested party that meets the necessary technical qualifications and regulatory requirements must be able to manufacture and sell the boats named as equipment for the Olympic Games. For ILCA, this World Sailing policy has required some changes in how builders are determined and approved to manufacturer class-legal equipment.

World Sailing’s Olympic Equipment Policy requires that the Olympic sailing classes have a process in place by which “any interested party who meets the necessary technical qualifications and regulatory requirements must be able to manufacture and sell Olympic equipment.” Further, the manufacturer selection process must be defined on a fair, reasonable and non-discriminatory basis.

To implement World Sailing’s policy, ILCA has now established the necessary procedures for bringing on new builders.  The primary focus throughout this process is to maintain and ensure the one-design principle that is the foundation of our class – that all boats are built to the same strict standards regardless of the manufacturer.

Each builder applicant is now subject to a further technical review to ensure compliance with the established class one-design principles. The new manufacturers will now be required to obtain certified molds and tooling from ILCA and produce a number of pre-production boats to verify the ability to manufacturer boats to the strict specifications and tolerances of the building manual and the class rules. Under the terms of the Olympic Equipment Policy, there are other applicants in the approval process at this time that may also receive provisional approval. ILCA will provide further updates as this process moves forward.

Each builder applicant is now subject to a further technical review to ensure compliance with the established class one-design principles. The new manufacturers will now be required to obtain certified molds and tooling from ILCA and produce a number of pre-production boats to verify the ability to manufacturer boats to the strict specifications and tolerances of the building manual and the class rules.

ILCA is excited about the opportunities for growth these new manufacturers bring and will provide further updates as the approval process progresses. 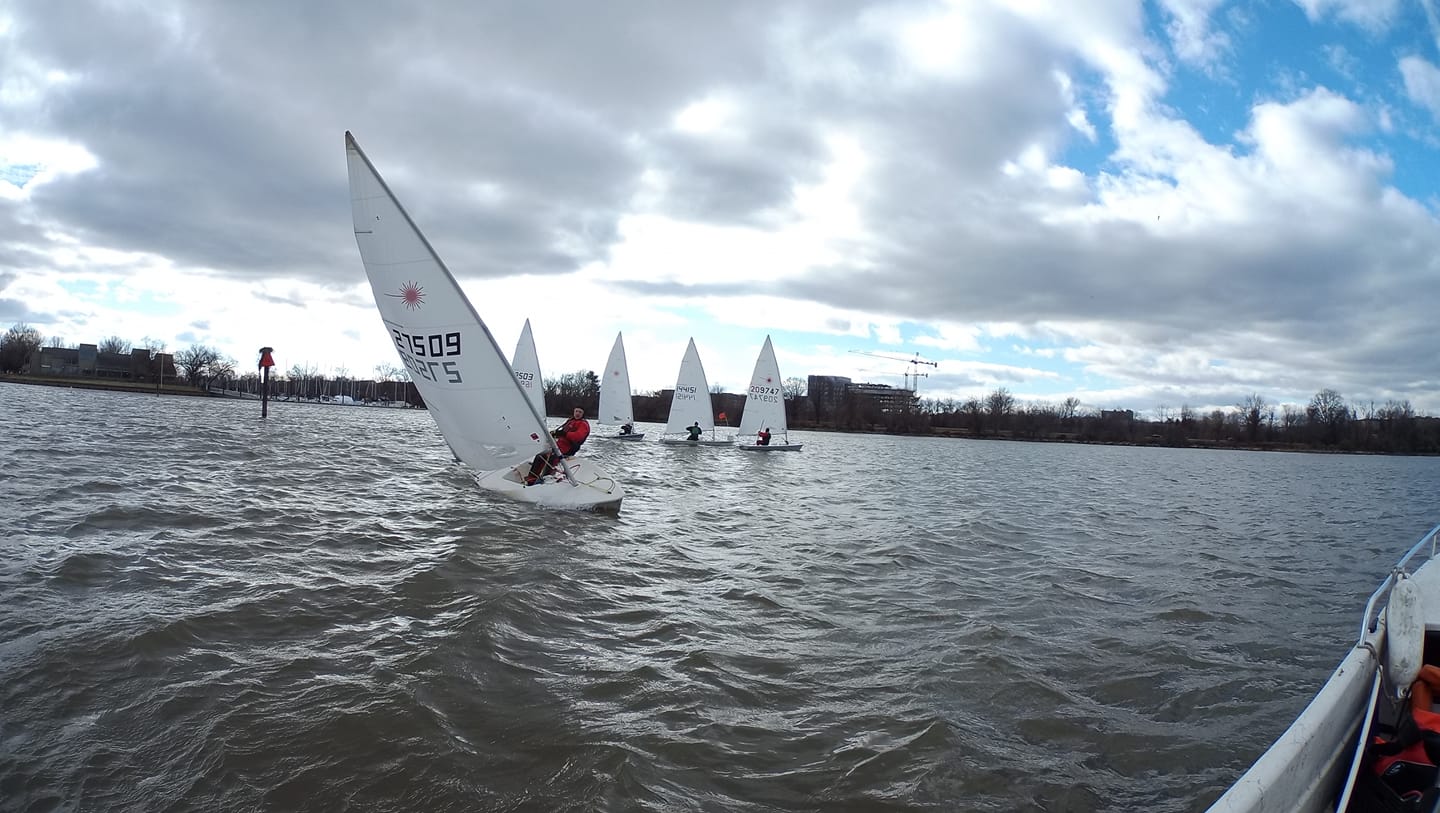 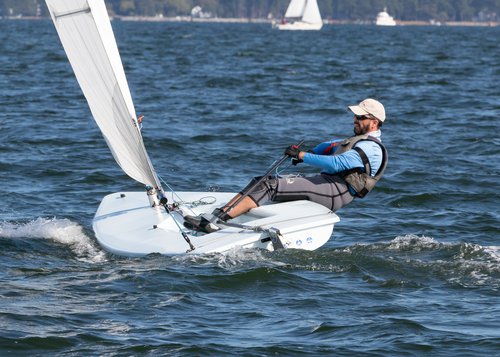 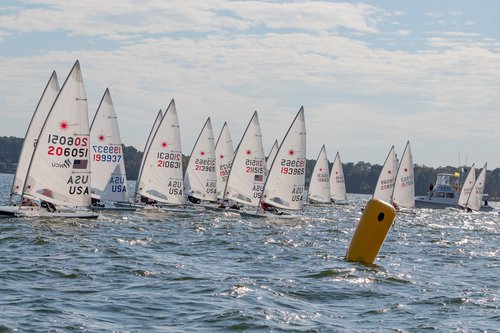